This is a true story

The story of Imam Hussein and the day of Ashura. This is a true story in the year 61 AH

H ussein, the third Imam of the Shiites, was martyred in one of the most tragic battles in Islamic history, which took place on the tenth of Muharram 61 AH.

The battle of Karbala or Ashura was between Imam Hussein and the army of Kufa.

After Mu'awiyah's death, Imam Hussein (PBOH) did not legitimize allegiance to Yazid. Yazid had ordered to kill him if he refused to pledge allegiance; So, Imam Hussein left Medina for Mecca on 28th Rajab in the year 60 AH of Islamic calendar.

Ashura battle began on the 15th of Rajab in the year 60 AH of Islamic calendar after Mu'awiyah Ibn Abi Sufyan died and Yazid Ibn Mu'awiyah started to reigned.

In the city of Mecca

I mam Hussein went to Mecca to escape allegiance to Yazid and stayed there for about four months, but during this time he decided to return after receiving many inviting letters from the people of Kufa.

D uring his four-month stay in Mecca, he received numerous letters from the people of Kufa accepting his rule, and after his envoy, Muslim Ibn Aqil, confirmed the sympathy of the people of Kufa, on the 8th of Dhu al-Hijjah, He moved towards Kufa before knowing about the Kufis' subsequent betrayal and Muslim martyrdom.

W hen Ibn Ziad became aware of the movement of Imam Hussein towards Kufa, he sent Hassin Ibn Tamim, the chief of his army, along with four thousand military men to the city ‘Qadisiyah’ to monitor the people travel into the city. Hurr Ibn Yazid Riahi and a thousand soldiers under his command were also part of this 4,000-strong army that had been commanded by Hussein Ibn Tamim to prevent the movement of Imam Hussein's caravan to the area. 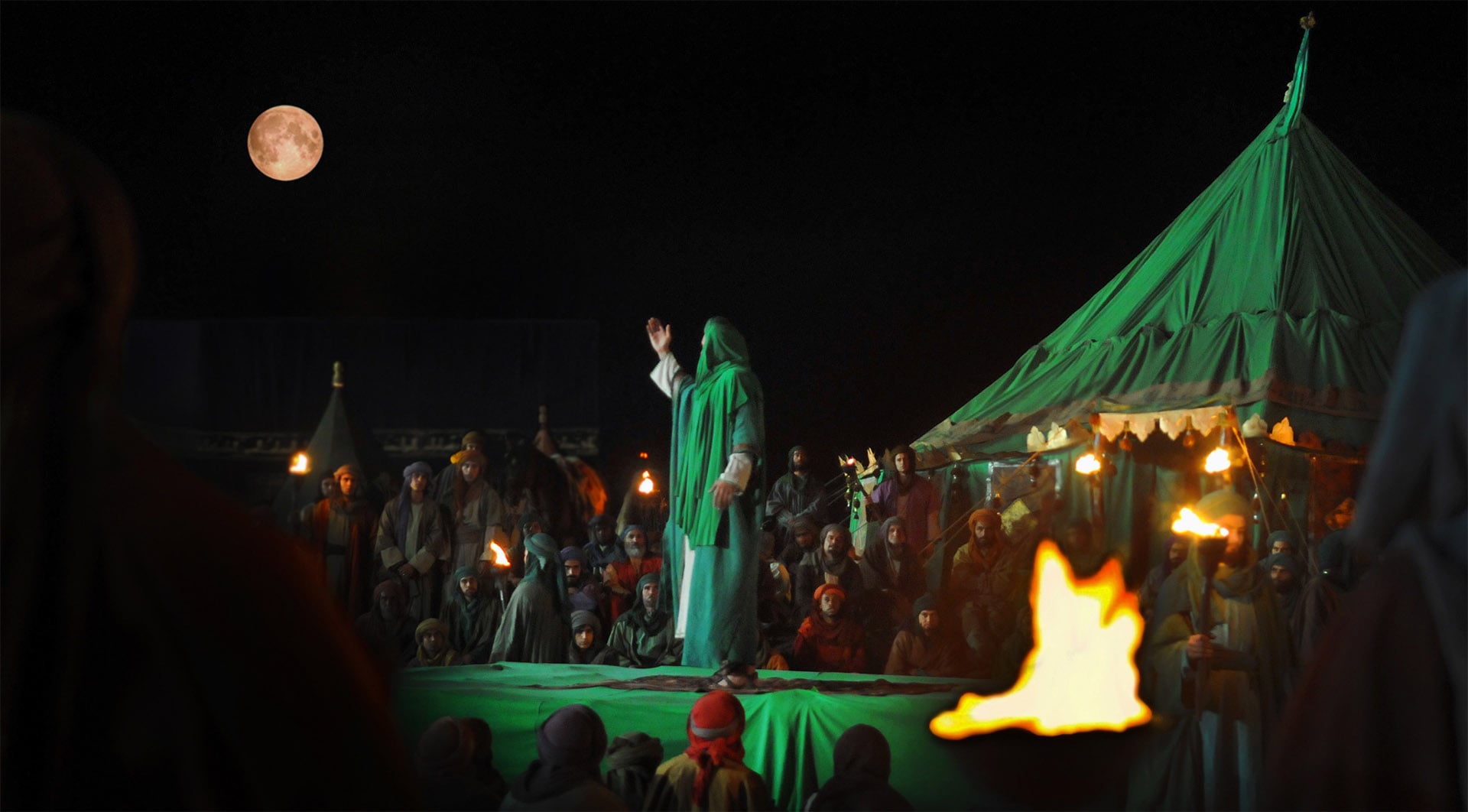 On the 7th of Muharram

O n 7 Muharram in the year 61 AH of the Islamic calendar, Obaidullah Ibn Ziad demanded in a letter to Umar Ibn Sa'd that the water to be closed to Imam Hussein and his companions. When the letter reached Umar Ibn Sa'd, he ordered Amr Ibn Hajjaj Zubaydi to go to the bank of one of the tributaries of the Euphrates river with five hundred horsemen and prevent Hussein and his companions from accessing the water.

On the 9th of Muharram

B efore reaching Kufa, Imam Hussein faced Omar Ibn Sa'd's army under the command of Obeidullah, and the two armies fought on the 10th of Muharram, known as Ashura, in which Imam Hussein was martyred.

Shemr Ibn Dhi Al-Jushn on Thursday afternoon , the ninth of Muharram in the year 61 AH, after the evening prayer, visited Umar Ibn Sa'd and conveyed Ibn Ziad's message to him. Umar Ibn Sa'd said to Shemr: I will take the responsibility for this.

B efore reaching Kufa, Imam Hussein faced Omar Ibn Sa'd's army under the command of Obeidullah, and the two armies fought on the 10th of Muharram, known as Ashura, in which Imam Hussein was martyred.

A lso on the battle of Ashura, the army of Yazid attacked the tents of Imam Hussein and set them on fire and then took the survivors captive, so the Shiites hold their largest mourning ceremony on the anniversary of this incident every year.

O mar ibn Sa'd was the army commander of Obaidullah ibn Ziad in the battle of Karbala. He fired the first arrow of the war at Hussein and his companions, and after martyrdom of them, he ordered the horses attack on their bodies. Ibn Sa'd did not rule ‘Ray’ and was eventually killed by Mukhtar Saghafi. 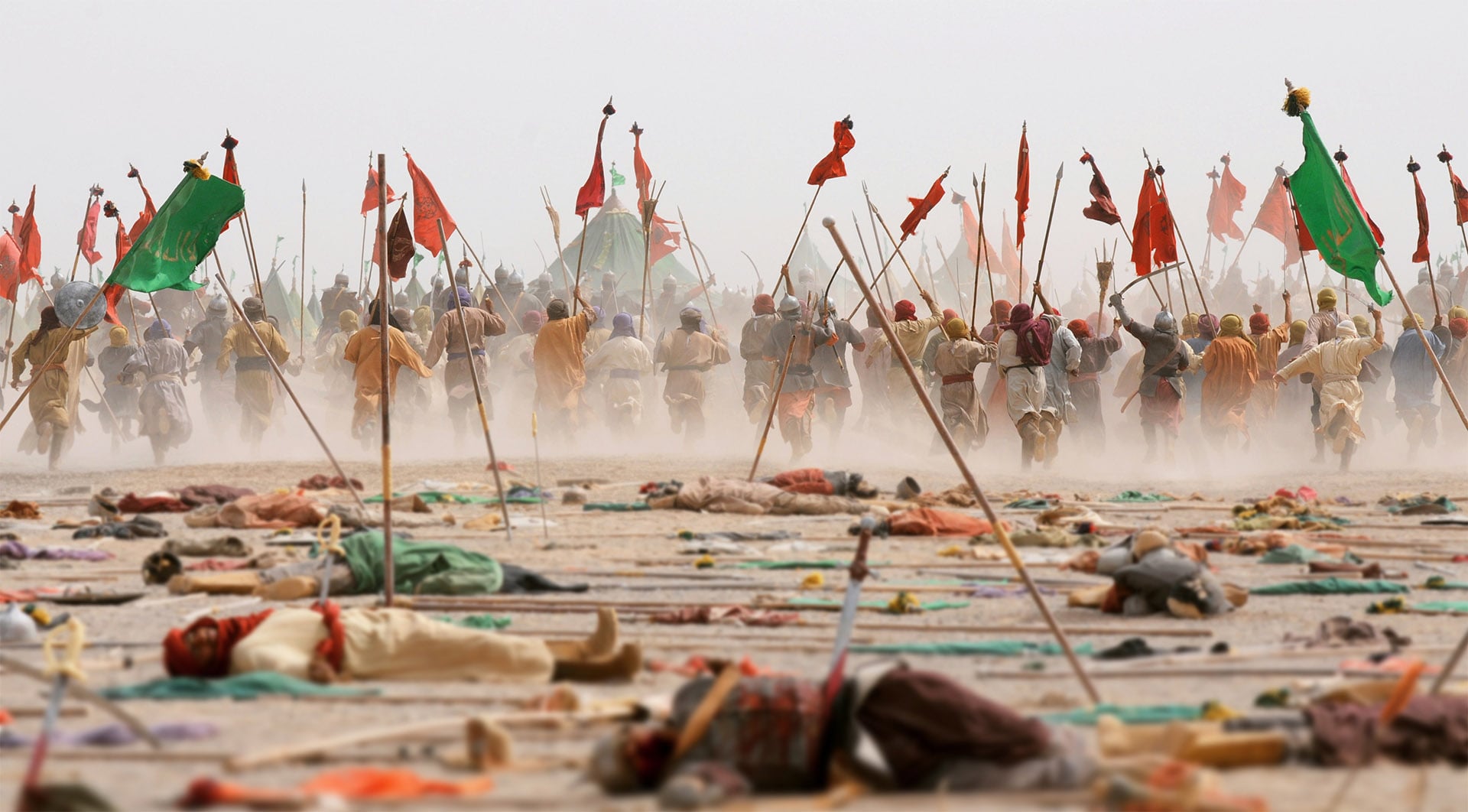 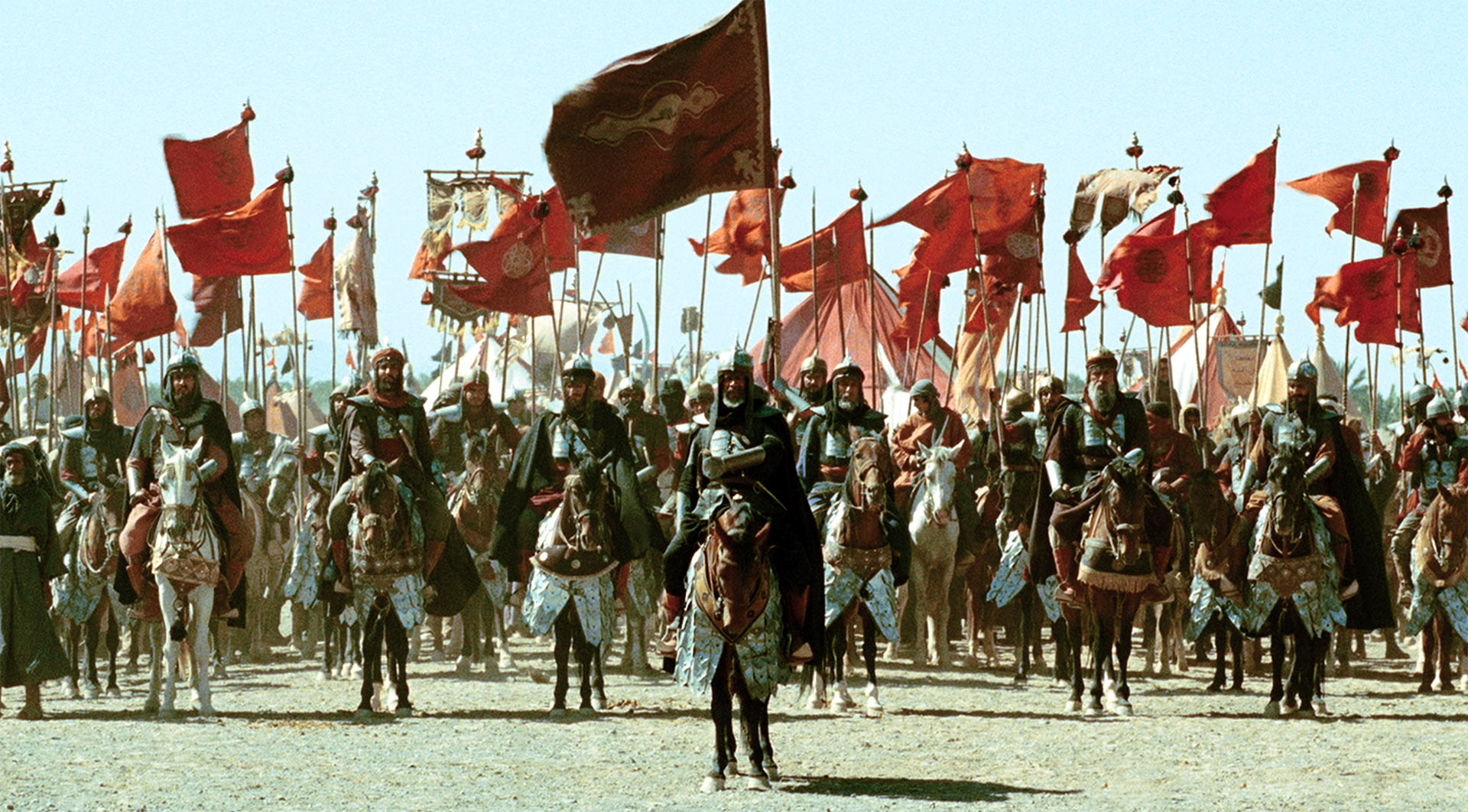 Shiites believe that the sacrifice of Hussein Ibn Ali and the battle of Karbala was a divine command, and they consider this historical event necessary to awaken and spark awareness of the Islamic Ummah and cease the usurpation upon Muslim caliphate by Yazid.

Verily Hussein is shining light of guidance and the ark of salvation.